Some anonymous browsers have full security suites to safeguard your online identity and protect against malware, but others allow cookies and adverts to run unabated.

It’s a close race, but we believe Firefox is the finest browser you can download right now. It is not without issues, but developer Mozilla previously committed to protecting its users’ privacy and building mechanisms to prevent third parties from tracking you around the web.

Microsoft Edge comes in second place. Because it is based on the same Chromium engine as Google Chrome, it supports all of the same browser extensions. However, it is notably less RAM-intensive, allowing for speedier performance, and it now has an in-built password manager.

We’re in an era when browsers are even more crucial for folks who work from home or are transitioning between professions, and it’s up to different suppliers to create features that meet these needs in novel ways.

However, these are far from the only possibilities, and there are numerous reasons to go beyond the big brands to the more specialist browsers.

Continue reading to get our comprehensive information and find the perfect one for you.

Older readers will recall Microsoft as the villains in the Browser Wars, which resulted in the rise of Firefox and Chrome. Microsoft, on the other hand, is now on the side of the angels, and its Edge browser has been rebuilt with Chromium at its heart. It is the default browser for Windows, and there are also versions for iOS, Android, and Mac.

The new Chromium-powered version is noticeably faster than its predecessor and includes some useful features such as Read Aloud, the ability to cast media such as inline videos to Chromecast devices, an Opera-style start page, and a wide range of add-ons such as password managers, ad-blockers, and so on.

You can also download web pages as apps, which run as stand-alone applications instead of launching the entire browser. That’s useful for things like Google Docs and Twitter.

There are numerous customization options, and we particularly liked the Privacy and Services page, which clarifies potentially confusing settings, and the Site Permissions page. This gives you fine-grained control over what specific sites can do, such as pop-ups and ad blocking, as well as MIDI device access and media autoplay.

Edge looks and works like Chrome, but we prefer it: it’s noticeably faster on our Mac, and the customization options are excellent.

Firefox has long been the internet’s Swiss Army Knife and our preferred browser. Version 90 is very good: it can notify you if your email address is included in a known data breach, it disables those awful allow-notifications popups, it blocks “fingerprinting” browser tracking, and it adds picture-in-picture video mode to the Mac version.

As before, it is infinitely customizable, both in terms of appearance and the number of extensions and plugins that may be used.

Last year’s update significantly improved its performance, which had begun to trail behind competitors such as Chrome, and it’s smooth and reliable even on very low-end hardware.

Opera’s splash screen allows you to turn on its built-in ad blocker, use its built-in VPN, turn on its Crypto Wallet for cryptocurrency, enable in-browser messaging from the sidebar, and switch between light and dark modes the moment you launch it.

It’s a great introduction to a fantastic browser, but if you’re a gamer, you should look into Opera GX, which is tailored to gamers and includes Twitch integration and Razer Chroma support.

Opera is another Chromium-based browser, which means it runs quickly and lets you use Chrome add-ons.

It also has some interesting ideas of its own, such as Flow, which is designed for people who frequently notice things they want to come back to later: if you’re constantly emailing or messaging interesting links to yourself, Flow makes it easier to do so more elegantly by allowing you to share content from your phone to your computer.

Google Chrome is the best all-arounder.

If flattery is the sincerest form of flattery, Microsoft’s use of the Chromium engine in its Edge

the browser must make Google feel pretty good about itself.

However, there are some areas where Microsoft’s contender outperforms Google, most notably in resource usage: Chrome is notorious for its high resource demands, and it can be extremely slow on low-end hardware and RAM.

The new Tab Freezing feature aims to address this by automatically ‘freezing’ background tabs so they don’t consume resources unnecessarily, but Chrome still consumes a lot of resources.

Chrome 91 isn’t a bad browser by any means. On the contrary, it’s a fantastic browser with a fantastic add-on library, cross-platform support and sync, excellent autofill features, and some great developer tools.

Create your own browser with custom docking and tab stacking options. Vivaldi is the brainchild of former Opera developers, and it, like Opera, deviates from the mainstream browsers. In this case, things are very different. Vivaldi is all about personalization, and you can change almost everything about it, from the way navigation works to the appearance of the user interface.

Although Chromium is present beneath the surface (allowing you to use most Chrome add-ons), the interface is distinct from that of other Chromium-based browsers.

You can pin sites to the sidebar, place toolbars wherever you want, and change page fonts and color schemes; you can customize the way search works and give search engines nicknames; you can change how tabs work and get grouped, and you can do a lot more.

You can even look at your history in graph form to see how much time you’ve spent on different websites. The tab stacks, in particular, are a godsend for anyone who finds themselves trying to keep track of dozens of open tabs.

It’s a potential productivity nightmare if you like to fiddle with interfaces instead of getting on with things, but it’s fantastic for power users who know exactly what they want and how they want it to work.

User discretion is the most valuable tool for secure and private browsing, especially when you consider that every web browser has had security flaws in the past. Internet Explorer and Chrome, in particular, have a shaky track record when it comes to protecting users’ security and privacy credentials.

A private session is also available in all browsers. Browsing history, temporary internet files, and cookies are not saved during private sessions. Do Not Track support in browsers is still patchy. 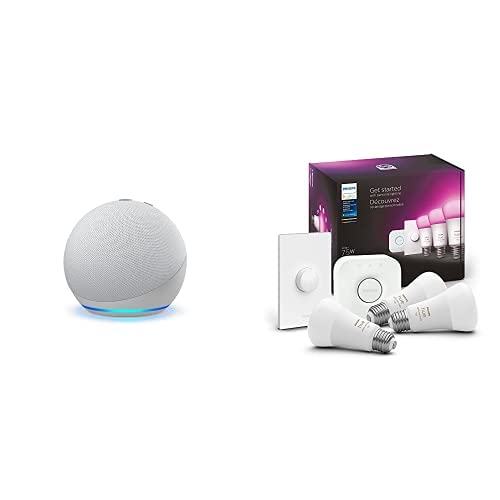 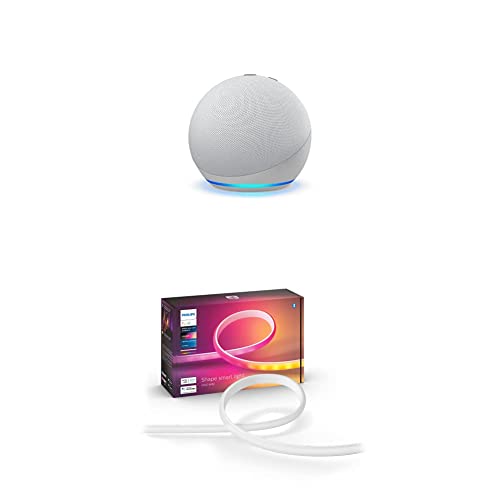 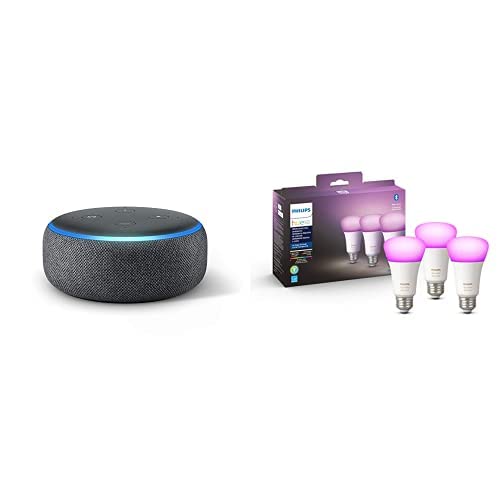