Honor, a Chinese smartphone manufacturer, launched a new promotional film for the Magic V foldable smartphone on Monday. This smartphone folds inward and opens and closes on the left and right sides.

The phone is slim and light, with a big display on the outside.

The Honor Magic V’s hinge design appears to have a complicated mechanical structure, and when fully folded, the screen resembles a water drop.

In addition, the exterior screen is curved, and the smartphone’s notch highlights the camera, which is centered on the device.

The inner screens are securely held together when the camera is closed, and the camera module rises slightly above the rest of the camera’s frame.

According to a source, the Honor Magic V foldable smartphone might be released on January 10.

The Chinese corporation has previously stated that it will release its first foldable phone shortly.

According to a rumor, the flagship will be powered by Qualcomm’s Snapdragon 8 Gen 1 SoC, making it the first foldable phone to have the newest Snapdragon processor.

“the Magic V’s design will be stunning, and its flagship huge screen will be a major draw. The Snapdragon 8 Gen 1 CPU is likely to be used in this smartphone, which will be released in January 2022. With its “most comprehensive structural design,” he claims that the foldable phone’s screen will be the greatest folding screen on the market. The Honor Magic V, includes complicated hinge technology that will be optimized on a software level.”

Ming took a jab at the competition, claiming that some companies have developed smaller folding displays, which he claims goes against the original objective of folding phones.

According to a tweet, the Honor Magic V smartphone will be released in China on January 10th. 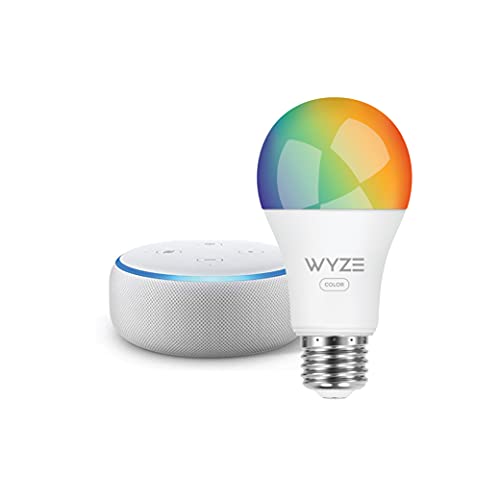 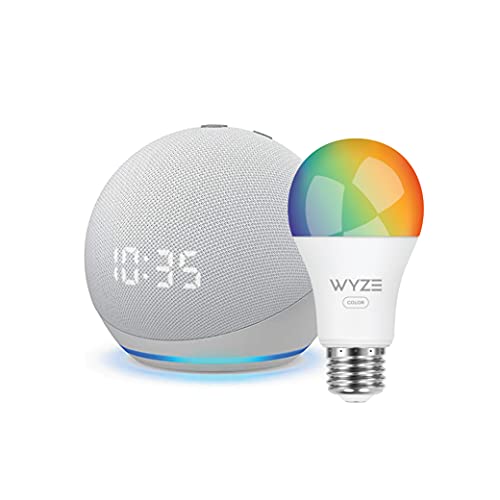