Videos come in all forms and sizes these days: large, little, HD, 4K, 8K, MP4, WMV, FLV, AVI, and so on. The built-in player in Windows isn’t well equipped to handle the features that a video player should provide.

For a better viewing experience, you might wish to adjust the aspect ratio, color coordinate the video, add subtitles to the movie, and so on. All of this, however, is possible with the correct video player.

We’ve put together a list of the top ten video players for Windows 10.

So, without further ado, let’s get down to business.

VLC Media Player is one of the most popular video players available. VLC can play almost every video format that is currently in use. It can play videos in up to 8K resolution.

It has functions such as altering the aspect ratio, cropping the video frame, adding subtitles, and viewing 360-degree films, among others.

It is free to download and use on all major platforms, including Windows, macOS, Android, and iOS.

VLC is noted for its user-friendly interface and the inclusion of all of the features that a person would need while watching videos. It’s no surprise that VLC Media Player is so widely used.

VLC Media Player, on the other hand, isn’t a thematic video player, and some users may find the VLC interface unappealing. Apart from my nitpicking, VLC Media Player has few flaws and is thus one of the best video players for Windows.

GOM Player is yet another well-known video player on the market. GOM Player, like VLC, has a wide range of features. GOM Player is a free download. It doesn’t support 8K videos, despite having excellent video quality and transitions.

GOM Player has a variety of skins to keep it fresh and prevent you from becoming tired with its UI. Though VLC is somewhat superior to GOM in terms of performance, GOM is far more appealing to the eye. In the event that the player is unable to locate a codec on the PC, GOM Player includes a Codec Finder. AVI, WMV, MKV, MP4, and other file formats are supported.

It does, however, have a few drawbacks. Along with the video player, the GOM Player bundle includes a few undesirable apps that are installed on your PC. Also, the GOM player’s user interface isn’t as user-friendly as it could be.

Another fantastic video player for Windows is Zoom Player. It comes with a plethora of useful features and functions.

Zoom video player for Windows supports nearly all video formats and offers a user interface that is easy to navigate. Users can create a playlist from the entire library of videos. People in specific vocations, like medicine, can benefit from zooming capabilities.

Zoom’s user interface is also quite simple. Only a few on-screen controls are available; the rest must be accessed through drop-down menus.

On the negative, there is no way to pick a specific folder to add to the library; instead, it searches for all films on the device. In addition, the app’s ad count is a little excessive.

Despite its flaws, Zoom Player is deserving of a place among the top ten video players for Windows.

Another popular video player for Windows is Kodi Media Player. It does, however, work with Mac, Linux, iOS, and Android devices.

Kodi is very adaptable due to its open-source nature. It is completely capable of simultaneously managing a big number of files. The most appealing feature of Kodi is a large number of add-ons available. Streaming sites, games, subtitles, and other features are added to Kodi Media Player using these extensions.

However, Kodi Media Player has a poor reputation as a result of Kodi Boxes, which allow users to illegally stream video. However, the app is not illegal in and of itself. Furthermore, Kodi’s user interface is hopelessly disorganized, and finding a setting in the Kodi menu is a task in and of itself.

However, for those who give it a shot, it’s fantastic software with almost all of the functionality one might want in a mobile app.

There isn’t a single application that can compete with KM Player in terms of viewing. KM Video Player for Windows is a fantastic program that has a lot of users and downloads. KM Player can play videos in UHD, 4K, 2K, and 3D resolutions.

KM Player is a completely free program. Support for the KM Player is available in 36 different languages. KM Player’s video playing is noticeably smoother than that of its competitors.

However, the intrusive advertisements may detract from your enjoyment of using KM Player. In addition, the user interface isn’t really enjoyable to view.

Pot Player is a video player for Windows with a lot of features.

Pot Player has a lot of customization options and can be completely customized.

When compared to our top contender, VLC, it may be less well-known, but that does not mean it lacks capabilities. Pot Player can play 3D videos smoothly and is compatible with a variety of 3D glasses. Pot Player’s audio is incredibly clear.

Pot Player’s user interface is quite stunning to look at. The Pot Player’s built-in keyboard shortcuts make it even easier to use

ACG is a Universal Windows Platform (UWP) program. ACG’s appealing, clear UI is a visual delight. One of the best media players for Windows is ACG.

Gesture control, Music Equalizer, Video Effects, Touch-enabled, and so on are just a few of the features. Media codecs are also supported. The software’s functionality is enhanced by features such as the option to adjust subtitle appearance and animation, online stream playback, and multi-window mode.

Ax-Lite, a lightweight version of ACG player with a minimalistic design, is another younger sister of the application. It can be utilized with devices that have limited storage capacity or computer power. AX-Lite is just as speedy as its older sibling, ACG Player.

The Media Player Classic is offered in two versions: Home Cinema and Black Edition. For the majority of customers, the Home Cinema edition is the best option, but the Black edition isn’t terrible either. It’s just that the Black Edition includes far too many functions that the average user would never utilize.

It’s easy to use thanks to the intuitive design and user interface. It comes with practically all codecs pre-installed. External devices and discs are supported by Media Player Classic. It is, however, only available for Windows

I can handle all of your binge-watching needs, whether it’s movies or a plethora of web series. It aids in the organization of all of your media collections in an attractive and orderly manner. It has simple sharing options, and you can choose who you wish to share your library with.

Plex Player is a free streaming service provider as well as a video player for PC. All of the major video and audio formats are supported by Plex Video Player. Another fantastic feature is Chromecast connectivity, which allows you to quickly transmit your video to a huge screen. Plex Player is a Windows-only application.

Another excellent media player for Windows is 5KPlayer. Despite its lack of functionality in comparison to the other Media players on the list, it may easily meet the demands of the typical user. It works with all of the most popular video and audio formats.

The user interface of the 5K Player is simple. It also provides streaming services and allows you to import music from other streaming platforms such as YouTube and Facebook. 5KPlayer may also be used to download videos from a variety of popular websites.

5KPlayer is an excellent tool for playing videos on PC because it has all of these capabilities and more.

So there you have it: our top ten list of the best video players for Windows. If you’ve tried any of these, please let us know in our comment section what you think and which video player you are streaming on; we enjoy hearing from you.

Read More
If you love fishing, you must be familiar with the hardships it comes with, and having a clear…
BBlack Friday Deals

Read More
Are you here for the Elgato Black Friday deals? Yes, they are available for all aspiring broadcasters and…
TTechnology 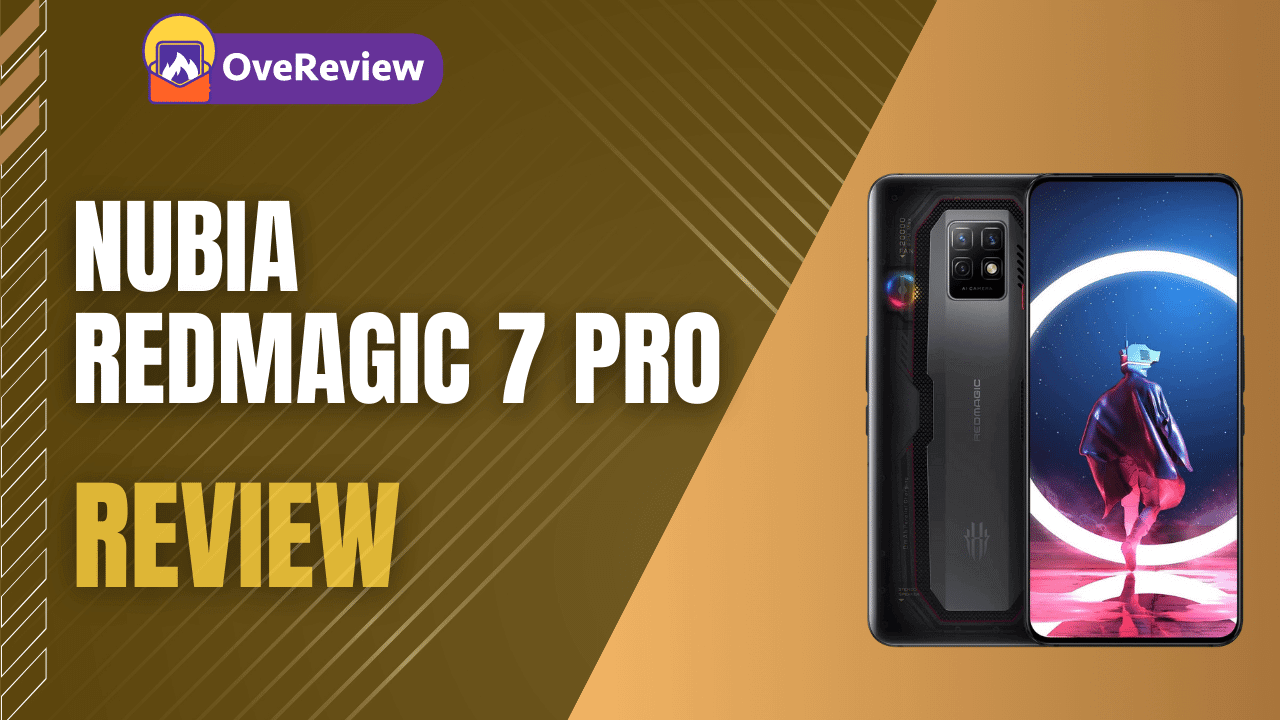 Read More
While the original Nubia RedMagic 7 was released in February, the company has returned with a Pro version…
BBlack Friday Deals

Read More
For excellent home furnishings and accessories deals, big Lots is the place to go. We love their super-sized…
TTechnology

Read More
With 5G technology being rolled out in numerous areas worldwide, the question that lingers in many international travelers’…
BBlack Friday Deals

Read More
Hey, are you want a brand new iPhone 12 on this iPhone 12 Black Friday, then you are…