Fishing is one of the best ways to vile away your time and has a relaxing period. There are a wide range of options to choose from when searching for a reel for fishing. The fishing reels is the most important criteria when it comes to fishing. Reels (baitcaster vs spinning) are mostly the confusing part for anglers, mostly for the ones who are new to the field. Reels are quite simple devices that have to be understood. They play a major role in your fishing success.

There are several levels of anglers, it does not matter whether you are a beginner level angler or the advanced level angler you always go for either bait casters or the spinning reels. Anglers should go for the one with which they are extremely comfortable working. In this article, we will be seeing baitcaster vs spinning reels. At the end of this, you would be able to differentiate bait casting methods and spinning reels methods in detail.

People who are new to fishing generally choose spinner reel as it is easy to handle and requires less practice. However, there may be complaints of backlash on your first casting, that may drive the anglers away from fishing. If you are well-experienced with the sport, then it is better to invest in a baitcaster. If you want to know more about the reel types that are the best for your fishing needs then here is our review with pros and cons.

DIFFERENCES BETWEEN BAITCASTER AND SPINNING REELS:

Coming to the line capacity of the reels, overall the capacity is average in the spinning reels, the casting distance is average and is compatible with various types of lines. In baitcasting reel, the overall line capacity is high since the casting distance is high and works well with heavy lines. Spinning reels are flexible to snatch small and medium-sized fishes whereas baitcasting reels pull in big-sized fishes.

When you are casting a fishing rod using a spinning reel it is named spin casting. The spin-casting reels are easy to use and maintain. The position of the spinning reel is under the rod which is perpendicular to the spool.

The spinning reel is cast by using the “opening the bail” move first, in this move, the bail arm is moved up to free the line and it is unspooled. In some spinning reels, the amount of resistance applied to the line by the reel can be adjusted.

This reel allows more line control while casting the line, and they are fewer chances for line twisting to occur. Low-quality drags can tighten or slip, which can break the line.

When a Spinning Reel Should Be Used:

A Spinning reel can be used in various types of situations, some of them are listed below:

When you are casting a fishing rod using a baitcasting reel it is named baitcasting. They are also called conventional reels and it is the first choice of experienced anglers as they provide a direct connection to the target.

A baitcasting reel is on top of the rod where the spool is parallel to the rod, unlike perpendicular in the spinning reel. A baitcasting reel works with fluorocarbon, braid line types, and monofilament. While baitcasting, the spool moves with the casting of line, to keeps things under control it requires an experienced angler to handle.

If not, it leads to backlash, this can be avoided or prevented with practice. This makes it a more complex type of casting method.

Experienced anglers control the line as they are casting by using their thumb to brake. The dominant hand is used to hold the rod to cast and it is switched to control the reel as well. In the United States, it is named conventional reels and in Europe, it is named as multiplier reels.

Like a car’s brake, the brake in this reel controls the rotation of the spool when the line is being cast. The feature, anti-reverse system is the most admired feature in the bait cast system. This can be used with gears that can help the handle from backward spinning. It is necessary to be precautious while snatching a big fish, it may damage your knuckles.

When a Baitcasting Reel Should Be Used:

You can use the baitcasting reels in various situations, it is more suitable,

Fishing reels are mechanical devices that are designed to collect through the fishing lines with the help of a rotating arm. The fishing reels are now the most standard equipment for most anglers. Before the introduction of the fishing reels, it was not an easy task to fish from a very long distance. The visible places were only accessed as the line was just tied to the end of the rod. This eventually leads to difficulty in catching a variety of fishes as some parts of water are out of reach.

By using a reel, anglers can reach distant parts and can cast their baits and lures at effective distances. Once you reach the desired area, you can keep the line under your control very efficiently by using the reel.

BE SENSIBLE IN CHOOSING YOUR TOOL!

By this time, you would have briefly seen the differences(baitcaster vs spinning), advantages, and disadvantages between the baitcasting reel and spinning reels. Before choosing one, you should analyze your requirements and needs and go for the one that truly matches your preferences. They excel uniquely in their designs and the ability to perform in various situations. Now let us consider a few situations and circumstances that you can consider before jumping into options,

If you are a person who opts for heavy lines rather than light lines then Baitcasting reels are the ones suitable for you. Light and heavy differs from angler to angler, if your lures or line is heavy, a baitcasting reel is going to be the best for you, if you think your tackle is in a lesser weight you can go for the spinning reels.

If you are a beginner in fishing, then choosing the spinning reels would be the best option for you to gain experience and success. Experienced anglers can use more of their time by using the baitcasting reels to improve and train themselves more.

If you’re using power fishing techniques you would definitely find a baitcasting reel as the best option for your fishing. If you are a finesse-oriented angler, who chooses lighter lines then you would opt for the spinning reels.

Some people actively fish which means they have their rods in their hands the entire time while they fish. But some anglers when they have a different type of targets, they leave their rods in water for a longer period of time. They take time, sit back and relax. For these types of anglers, the simplicity of the spinning reels suits their needs in the aptest manner and they have fewer technical issues when compared to a baitcasting reel.

The choice is going to be completely yours where you can decide at what level you are in and what your preferences are. Once you got the reels you prefer, the next step is to choose the gear that makes you fish for a longer time. All the differences are clearly mentioned and show-casted, it is you who have to analyze and decide upon the variety of options.

The major differences that have to be outlined from baitcaster vs spinning reels are basically your experience level and what you are expecting out of your fishing adventure. Keeping in mind the techniques and methods of casting which would be suitable for you.

Choose the reels which you can afford and there are newer models in each type, so the durability comes as an important point that has to be kept in mind. Overall, it completely depends on your choice. Choose wise choose best! 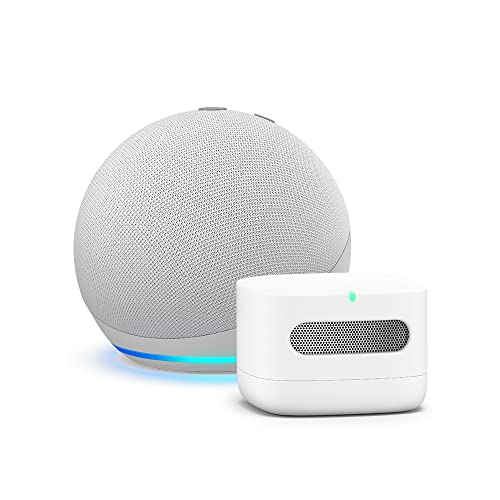 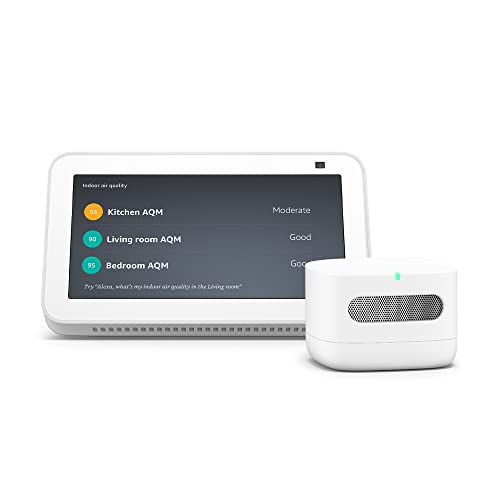 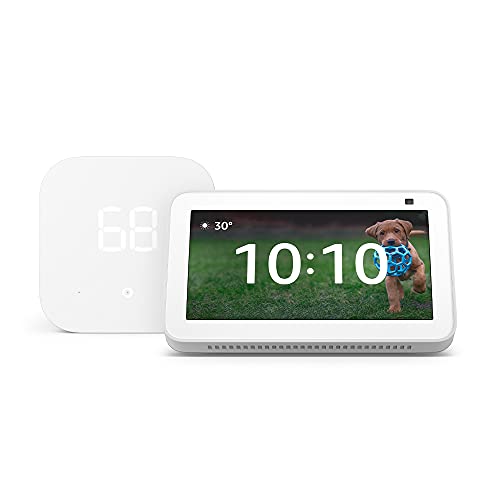