Minecraft Pocket Edition, or the game’s mobile version, is consistently one of the most popular apps for both Android and iOS smartphones.

Even if the game is compatible with a wide range of smartphones, having a good gaming smartphone with the most up-to-date operating system can help you play the game without lag. In this article, we will look at the top five phones for playing the game.

Improve your mobile gaming experience with the top gaming phones we’ve listed below. These are the handsets to consider first if you want game-specific features or simply a lot of computing power.

Aside from a powerful chipset, there are a few additional factors to consider when purchasing a gaming phone.

You’ll also want a nice display to experience a game’s graphics at their finest, a high refresh rate display to keep things fluid, a long battery life, and possibly even special features like trigger buttons or a fan for added cooling.

We went shopping for phones that had some or all of these features, and we identified some outstanding devices to include in this guide.

The top 7 Best Mobile Phones to Play Minecraft are as follows:

If you’re looking for a nice budget gaming phone, the Redmi 9 Power is a good option. The phone includes a 48-megapixel rear camera and an 8-megapixel front camera, and it’s loaded with features that make it great for inexpensive gaming.

The phone is suitable for mobile gaming because it is powered by a 6000 mAh battery and operates on a Qualcomm Snapdragon 662 octa-core processor. Its 6.53-inch LCD screen is great for playing Minecraft.

The S21 Ultra is accurately described as “last year’s flagship, this year’s deal.” This gadget can handle even the most demanding users for a whole day without needing to find a charging outlet, thanks to a substantially enhanced display over the G200 and a better GPU.

Thanks to the Snapdragon 888 and a 6.8-inch screen, you can play graphically taxing games like PUBG and Minecraft without worrying about battery life or slowness.

The Samsung Galaxy S20 is a powerful smartphone with a fashionable design that is great for games like Minecraft and BGMI. Despite its high price, it provides exceptional performance and is also quite user-friendly.

This phone’s performance is enhanced by the Snapdragon 865 processor, making it one of the greatest gaming phones on the market. Because of its thin and appealing appearance, it easily fits in the palm, allowing players to enjoy the game comfortably.

The Poco X3 Pro is a low-cost smartphone featuring a Snapdragon 860 engine, a 6.67-inch screen, and a 5160mAh battery that is ideal for graphically demanding games.

Because of its long battery life and good camera quality, the smartphone is ideal for long gaming sessions as well as shooting creative films and images.

The Google Pixel 5A is a Pixel 5 series version. This indicates that the chipset is from the SD 700 series, with some compromises in display size and quality.

The 765G and Adreno 520 GPU, on the other hand, are more than capable of handling all of the gaming needs of BGMI and other similar mobile games. The twin stereo speakers are also great for mobile gaming.

These in-house devices are Google’s answer to the iPhone, with the third generation being acclaimed for its seamless navigation and industry-leading camera technology.

Google has since entered the mid-range market with the Google Pixel 3a, which builds on the foundations of its more expensive flagship cousin.

Buyers get a 6-inch OLED display with toned-down hardware that remains responsive for everyday chores. The camera remains the standout feature, with components and processing shared to replicate the renowned flagship camera arrangement. And at this price, it’s an unbeatable bargain.

The iPhone 11 Pro Max is the star of Apple’s 2019 mobile lineup, boasting a large-screen, high-performance offering for gamers. It’s the largest (and most costly) iPhone yet, with a 6.5-inch “Super Retina XDR” OLED display designed for mobile gaming and video.

It shares hardware and software with previous iPhones of the generation, which will be familiar to returning iOS veterans.

The iPhone 11 Pro Max’s gaming strength is simply due to its size, which provides an expansive experience not found elsewhere from Apple.

The A13 Bionic chip with a triple 12-megapixel camera is also an excellent augmented reality combination, ideal for Minecraft Earth. Just keep in mind that this beast isn’t cheap.

We adore everything about the OnePlus 7 Pro, from its well-thought-out design to its ferocious features under the hood. From its basic and clean design to 5G capabilities when they become available, it’s a smartphone that will last for years.

With Minecraft Earth fusing the real and virtual worlds, the OnePlus 7 Pro’s AR capabilities are critical. The triple-camera configuration and horsepower will not disappoint, presenting your creations in the greatest light imaginable. It’s our top selection for getting ready for Minecraft Earth ahead of time, as it delivers on flagship-level promises without the price tag. 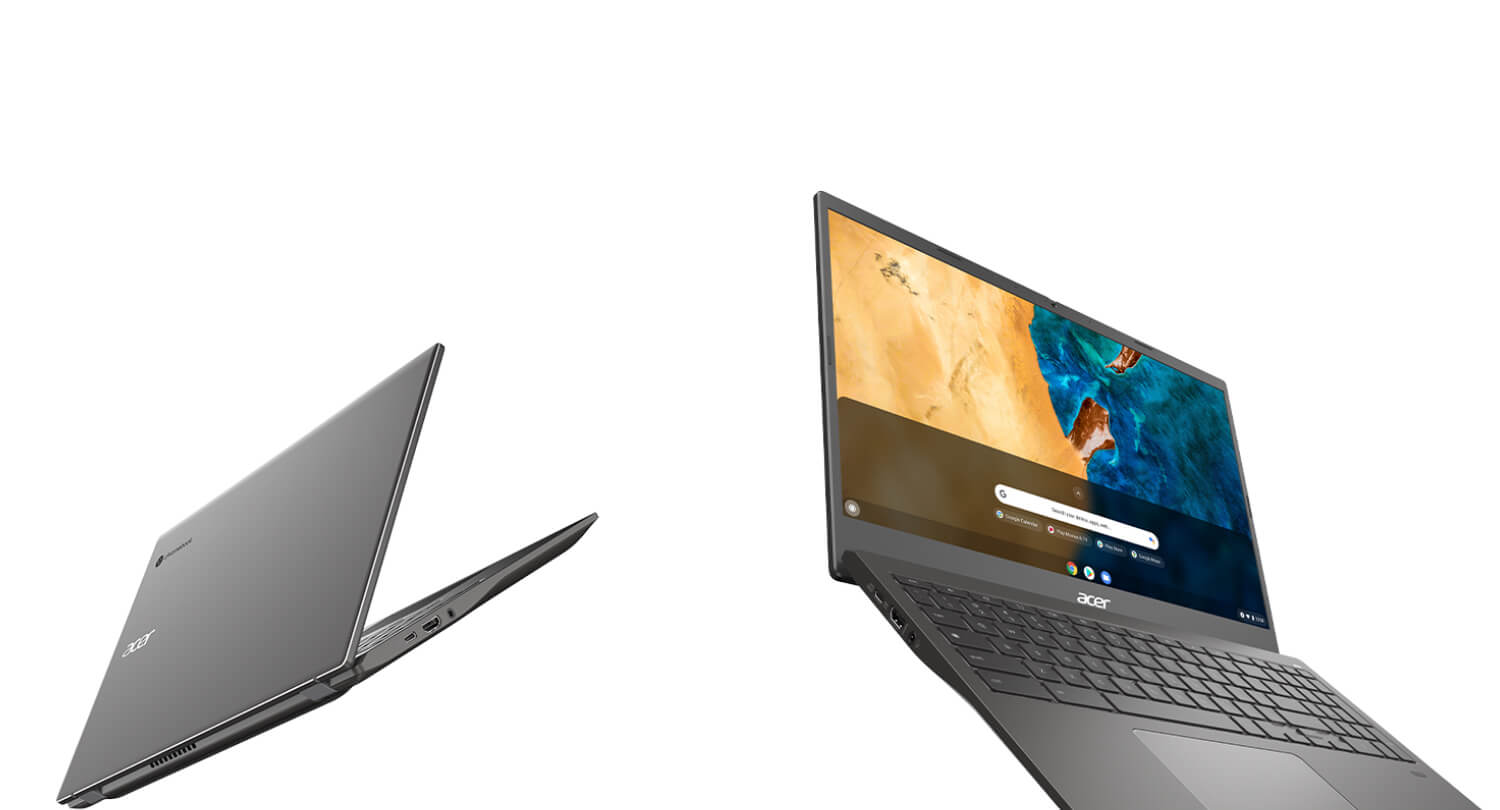 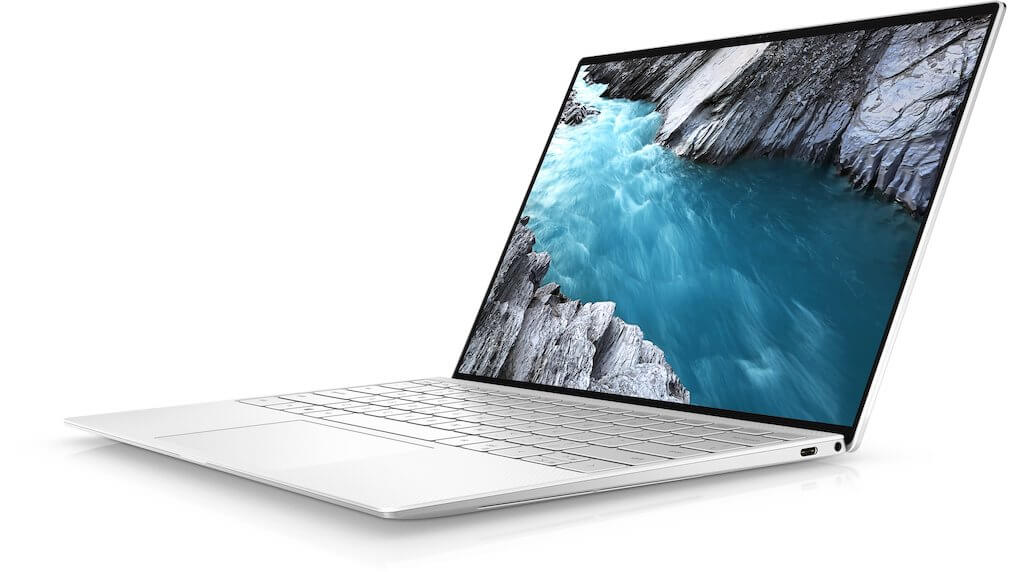 Read More
Are you planning to buy a new laptop and are looking for Dell XPS 13 9310 Review, then…
LLaptop deals

Read More
The MacBook Pro with M1 (starting at $1,299) is one of the greatest computers you can buy right…
RReviews 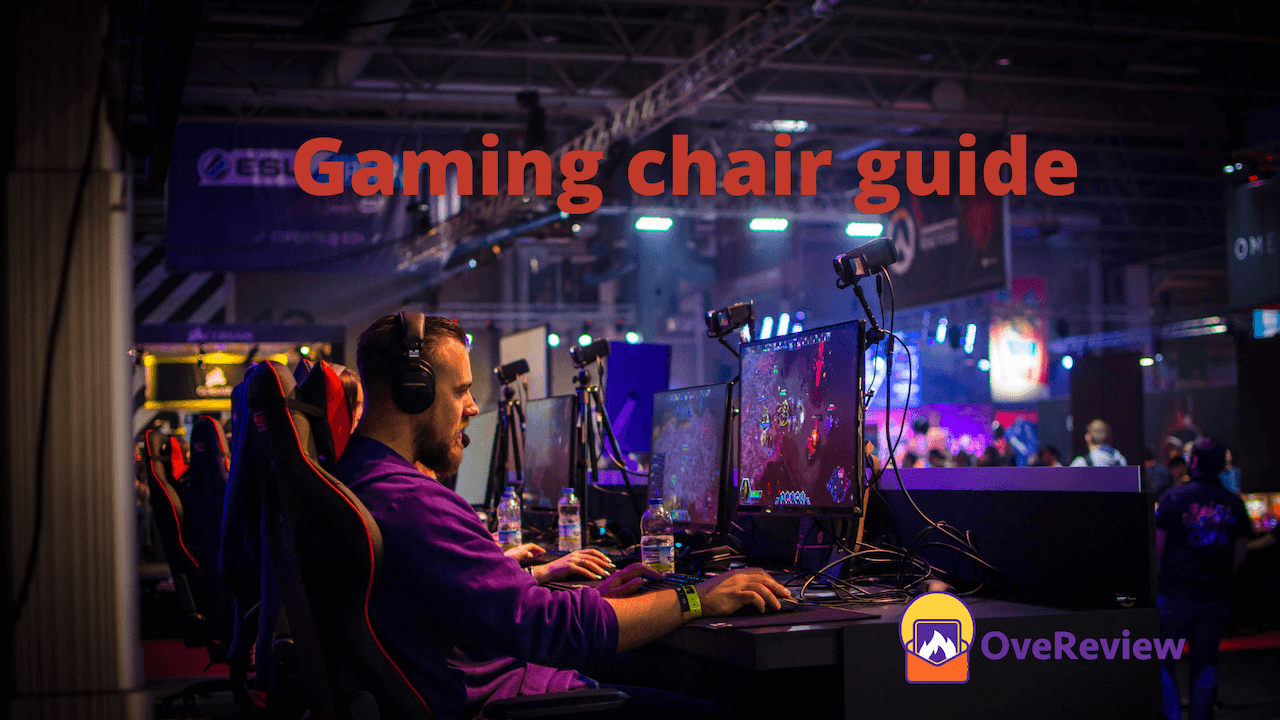 Read More
Remember the times when you were locked at your homes? Yes! pandemic time, when you have managed the…
TTechnology 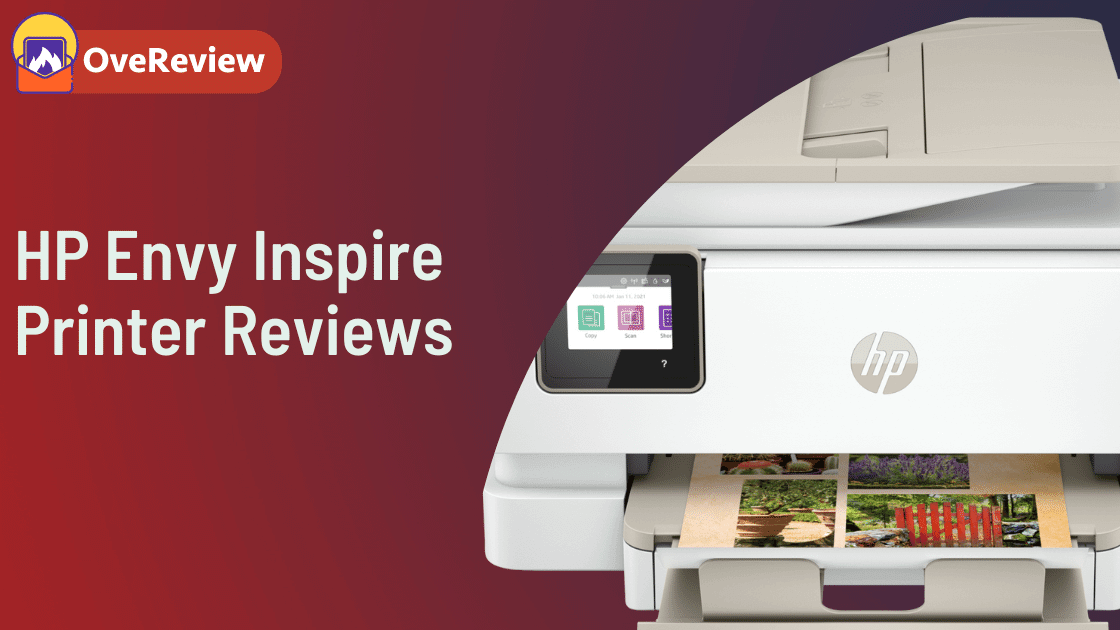